Tomatoes are a delicious staple in the summer veggie garden. They are one of the most rewarding veggies to grow. They produce an abundance of fruit through summer and late autumn. A tomato which has been sun-ripened on the vine just bursts with flavour! Tomatoes are arguably the taste of summer.

They are versatile in the kitchen and can be made into all sorts of sauces if you an over-supply. Tomatoes come in all shapes and sizes as well as a variety of colours. Choose your variety according to your taste and to suit your needs.

You get determinate and indeterminate varieties. The determinate varieties are usually hybrids that only grow to certain size. The fruit on a determinate vine all ripens at the same time. They are often easier to keep in check in a small veggie garden. Indeterminate varieties keep growing longer vines all through the season. These are often heirloom varieties and usually produce for a longer season, but can get out of hand if they aren’t pruned or trained onto supports. Their fruits are produced and ripen over the whole season, until they die off or become weak in the cold weather . Use basil as a companion plant to improve the flavour of the tomatoes.

During the hottest parts of the Western Australian summer, your tomatoes will appreciate some shade in the afternoons to protect them from the worst of the summer heat. You can plant them in a spot that’s shaded in the afternoon or put up shade cloth to give them some protection

Only sow tomatoes into the garden once its consistently warm.

Only plant tomatoes once its consistently warm.

What to Plant Now
Spring onion
A quick alternative to bulb onions, these pungent stalks are hugely productive in a small space
Thyme
Strongly flavoured, this perennial herb thrives in the hot, sunny areas of your garden
Strawberries
So much more flavoursome than supermarket varieties, these berries will hit your sweet spot
Beetroot
Exquisitely earthy, beetroot is a versatile, healthy root vegetable
Oregano
A versatile herb especially in Italian cuisine, this perennial is an easy to grow ground cover
Rhubarb
A hardy perennial bearing juicy red stalks, with a little love rhubarb yields fruit year round
Tomatoes
A freshly picked, vine ripened tomato is like no other. A few plants reward you all summer long!
Rosemary
A hardy perennial; grow a single plant or a whole hedge for a fragrant kitchen garden essential
Leeks
Luscious leeks have a delicious onion flavour, but are more sweet and mild
Celery
This green veggie is delightfuly crunchy and essentially calorie-free
Capsicum
Bright and colourful, capsicums are mild and sweet while adding a flavour punch to dishes
Radishes
Peppery and refreshing, these quick growing roots add a lovely crunch to winter salads
Watermelons
These vines produce sweet juicy fruits in a variety of colours, perfect for summer snacks
Asparagus
Exquisitely tender green spears, asparagus is a long lived perennial for the established garden
Eggplant
Deep purple in colour, eggplants are extremely versatile, with a rich flavour
Potato
Potatoes are surprisingly easy to grow, and are delicious as ‘new’ potatoes or store well
Chillis
From mild to über hot, growing your own chillies is easy and rewarding
Recommended resources
No advertising on the site, but we recieve a commision for every product purchased through our links. We believe in all the products and sincerely recommend them. 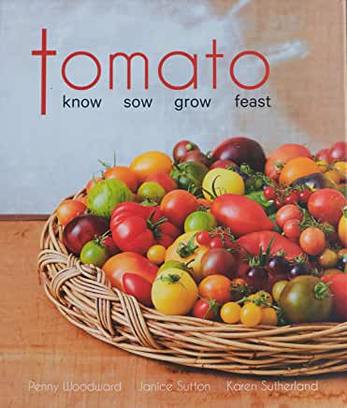 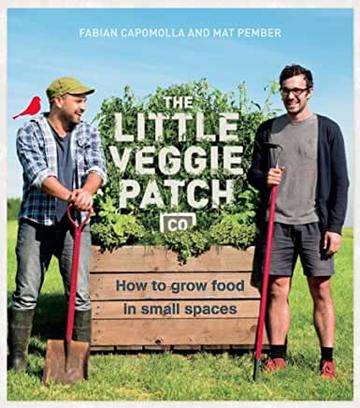 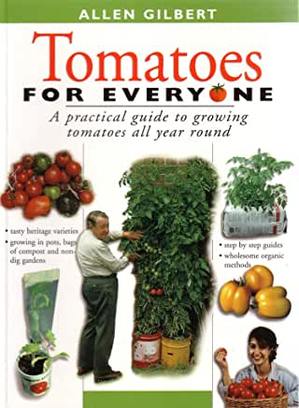 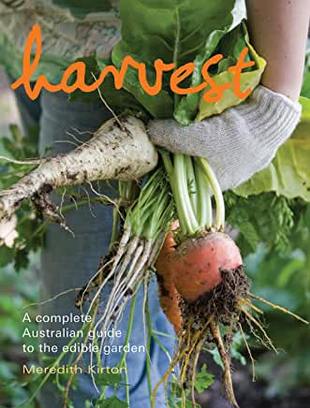 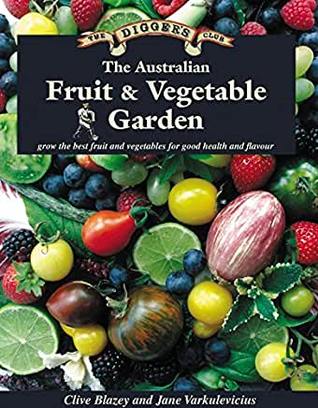 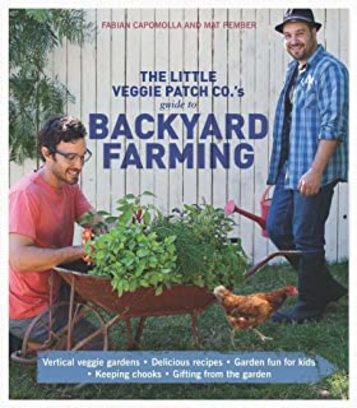 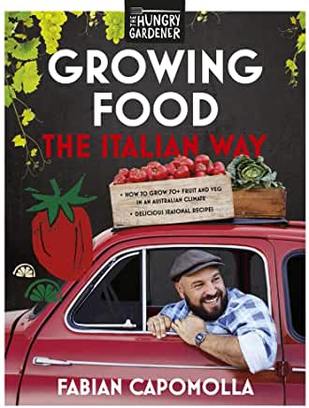 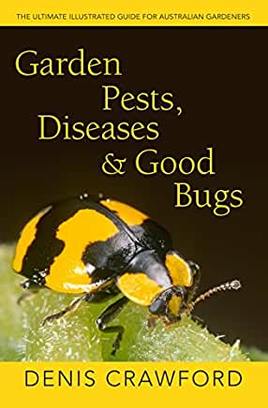 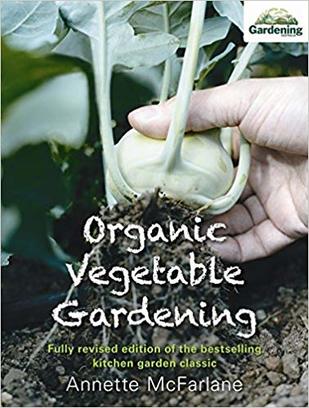 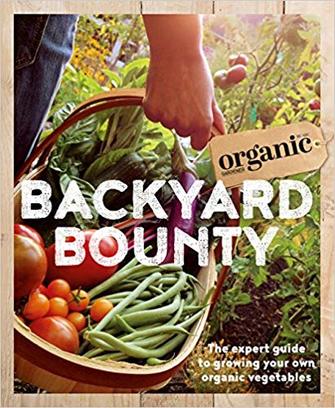 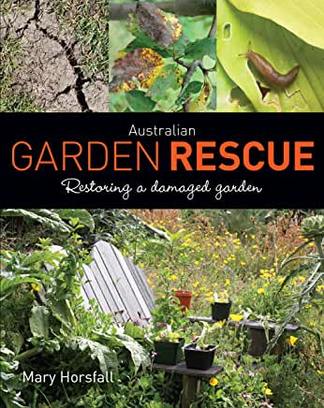 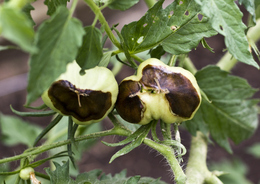 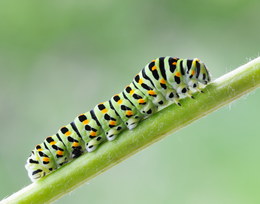 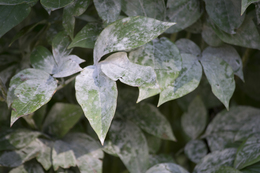 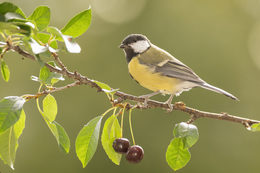 What to do about Caterpillars?

If birds are a problem in your garden, net your plants as soon as they start to produce fruit.
Free E-Book
Get Our Excellent
"Checklist For A Productive Garden"
Congratulations! You've Subscribed!
Check your email to receive the eBook...